After Bharat Mala and Sagar Mala — aimed at improving road connectivity in border areas and coastal regions respectively — the government has now cleared plans to connect 100 of the 676 district headquarters in the country with world-class highways.

“Under the Rashtriya Rajmarg Zila Sanjoyokta Pariyojna, roads will be developed to connect 100 district headquarters across the country. The 6,600 km of national highways do not have uniform configuration across the length… These would be upgraded to ensure better connectivity,” said a senior official in the Ministry of Road Transport and Highways (MoRTH). 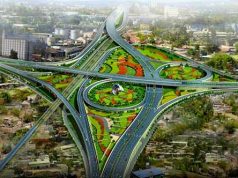 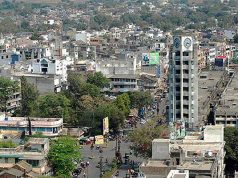 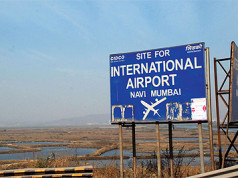