As part of Chamba princely state, officials being posted to Pangi valley were paid funeral allowance. In the hoary past, funeral allowance was a sort of “incentive” to make officials join duty in Pangi valley that remained cut off from the Chamba state. After over six decades of Independence, it remains one of the remotest areas of the state. Things, though, are set to change, as the valley has been included in the tourism promotion campaign that would highlight its virgin territories to attract tourists.

In past Himachal Pradesh government had tried to promote tourism activity in Pangi valley by publishing a Coffee table book “Unforgettable Himachal” that included some fascinating facts about this remote valley but even after this tourism activity failed to gain momentum here. So far only adventure freaks only visit Pangi as road journey is considered dangerous by others, reports Times of India.

Pangi valley is divided into Saichu, Hudan Bhatori and Sural Bhatori valleys. These are inhabited at elevations of 7,000 feet to 11,000 feet above sea level. Sandwiched between Pir- Panjal and Zanskar ranges, the valley can be approached through different routes. The one from Chamba crosses the high passes like Sach (14,478 ft) or Cheni (14,382 ft). The route via Lahaul-Spiti district has a roadhead right up to Killar — the headquarters of Pangi valley. Yet another route dissects the Kishtwar district of J&K. 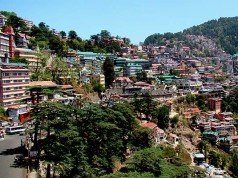 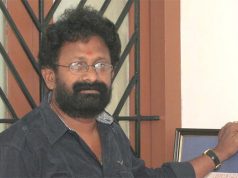 ‘Floods scaring away tourists from HP’

Tourism activities to be promoted in Kullu district: CM