AUCKLAND: Indian visitor numbers have grown 80 per cent over the last five years and the tourism industry is being urged to make the most of a highly lucrative market described as a “sleeping giant”

But she warned tourism operators they would need to adapt to the challenge of visitors who liked to sleep in and dined later in the evening.

As independent travellers they were a sophisticated, affluent and adventurous lot, but early starts were rarely part of their holiday agenda.

“If people turn up at accommodation at 8pm they will expect the restaurant to still be open.

“Their time clock is quite different to ours.

“They don’t expect to be up and getting going before 11 o’clock in the morning”.

That meant later breakfasts for Indian guests, and tourism operators had to be prepared to arrange later departure times for activities, Beard said.

She based her advice on interviews with travel operators and Indian visitors, both here and on their home turf.

By 2020 up to 50 million Indians a year would be travelling overseas, and she said New Zealand competed with the likes of Switzerland and South Africa.

Our reputation as a safe yet exotic destination was a big draw card, as was our moderate winter climate which offered a respite from India’s heat, and congestion.

“The fact that we don’t have mosquito-borne diseases, you can take your shoes off and walk in the grass without getting damage to your feet or some nasty insect bite or worse”.

Indian visitors stayed 13 days on average on what they regarded as a once in a lifetime trip.

“New Zealand is a one off, they don’t expect to come back, so they like to make the most of it. 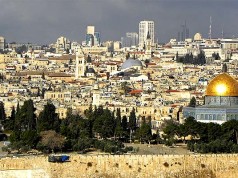 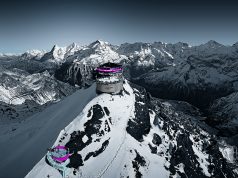 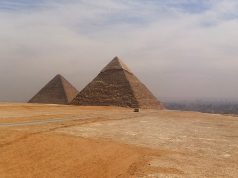 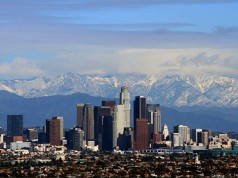