CHENANI: Prime Minister Narendra Modi on Sunday inaugurated the country’s longest road tunnel that links Kashmir Valley with Jammu by an all-weather route and reduces the distance by 30 km.

The 9-km long ‘Chenani-Nashri Tunnel,’ built at the cost of ₹2,500 crore, was dedicated to the nation by the Prime Minister in Chenani in the presence of Jammu and Kashmir Governor N.N. Vohra and Chief Minister Mehbooba Mufti, reports The Hindu.

She thanked Modi for his support during the unrest in the State in 2016. “The situation has improved now but lot needs to be done. We have won all wars but our real strength is democracy. We have to help to bring the people out of trouble through agenda of alliance,” she added.

“The J&K tour operators have a message for you: Kashmir is a safe place for tourists,” she further said.

The tunnel, bypassing snow-bound upper reaches, will reduce the journey time by two hours and provide a safe, all-weather route to commuters travelling from Jammu and Udhampur to Ramban, Banihal and Srinagar.

The estimated value of daily fuel savings will be to the tune of ₹27 lakh, according to the PMO.

The tunnel is equipped with world-class security systems, and is expected to boost tourism and economic activities in the State of Jammu and Kashmir.

The Chenani-Nashri Tunnel is a single-tube bi-directional tunnel with a 9.35-metre carriageway and a vertical clearance of 5 metres.

There is also a parallel escape tunnel, with ‘Cross Passages’ connecting to the main tunnel at intervals of 300 metres.

It also has smart features such as an integrated traffic control system; surveillance, ventilation and broadcast systems; fire fighting system; and SOS call-boxes at every 150 metres. 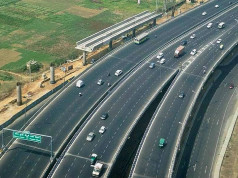 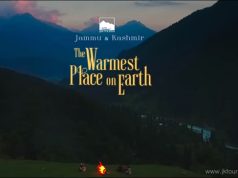 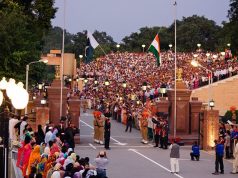 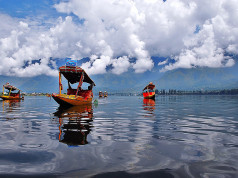 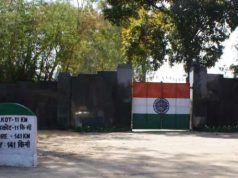 Tourism deptt wakes up to overcharging