DELHI: Finance Minister Arun Jaitley on Wednesday said along with strengthening of infrastructure, the culture of hospitality and warmth needs to be developed in order to attract more tourists into the country.

Speaking at the Paryatan Parv organised by the Ministry of Tourism, he said tourism, world over, has become one of the most powerful economic resources, reports PTI.

“While we are in the process of improving our infrastructure, we need an environment of hospitality and warmth in country to be created… Our citizen attitude, the attitude of various traits in response to tourists must also be extremely hospitable,” he said.

With integrating global economy and rising prosperity, people have more desire to travel to other parts of the world, and India as a large nation is part of that exercise.

He said many countries have marketed their historical monuments in a way which is attracting millions of tourists every year.

“We have places of worship of multiple religions, shrines which are globally regarded, which were built during the historical period, which retain their elegance in everlasting memory and people are willing to come and spend time in cities where those shrines are,” Jaitley said.

India has been inching ahead in attracting tourists, but there is more potential, Jaitley said, adding historically, despite having resources India lacked in domestic infrastructure. 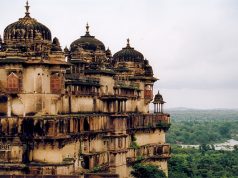 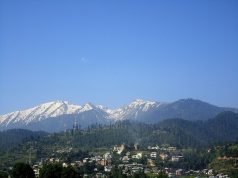 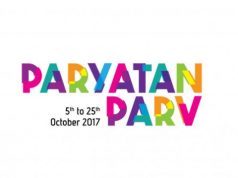 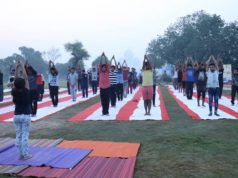 More than 1 lakh tourists availed of e-visa in March

Monuments in Kanpur get a face lift to boost tourism