PUNE: People in Nanded, located 380km from Pune, are a happy lot, but wish for more.
With Shri Guru Gob ind Ji Airport, which is managed by a private company, having seen its first commercial flight to Hyderabad–on April 27–they are now eagerly waiting for the second flight–to Mumbai, reports The Times of India.

“It is a blessing for us. I have relatives in Hyderabad and used to take the train for visits. The TruJet flight, which has been started under the UDAN scheme, has been a boon. I am a businessman and it serves me well. The most important thing is that our city is not commercially connected by air. Earlier, it was frustrating to see that such a big airport didn’t have commercial flights. Now I’m waiting for the Nanded-Mumbai route to start, which will help me in my business. I wish that more flights start from here,” says Ashwin Joshi, who lives in Nanded and owns a garment shop.

The state at present has around 40 airports and airstrips.Improving air connectivity for small towns under the Centre’s regional connectivity scheme has been welcomed by people.

In the initial phase, the Maharashtra government has signed an MoU with the Airports Authority of India (AAI) to start air services under RCS to 10 airports in the state: Shirdi, Kolhapur, Amravati, Nanded, Jalgaon, Nashik, Gondia, Solapur, Sindhudurg and Ratnagiri.

Five airports and airstrips have been successful in seeing bids from airlines in the first phase. Twenty-nine such facilities are in the offing for bidding in the future. 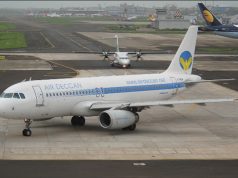 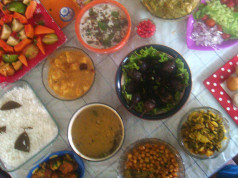 Kargil to get flight services under Udan-II