“Earlier we got an award for ‘Emerging Destination in India’ but this award takes us several notches higher, more so at a time when the Indian government is planning to build 100 Smart Cities. Recognition by an international body propels Lavasa on the international tourism map and gives an opportunity to foreign tourists to explore and experience the beautiful landscape of the city,” said Duggal.

PATWA is a global travel writers’ organisation, represented by members from 70 countries. It organises international awards every year at the ITB Berlin. The awards recognise individuals and organisations involved in the promotion of tourism from various sectors such as aviation, hotels, travel agencies, and tour operators. 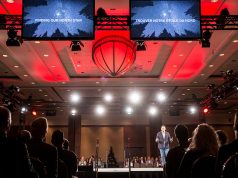 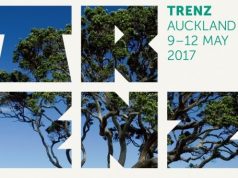 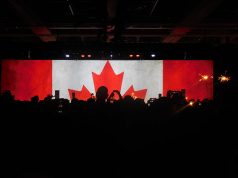 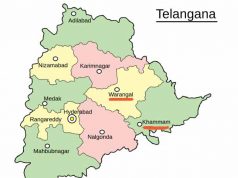