A private museum exclusively on Kolkatas colonial connection is about to come up with the backing of Archaeological Survey of India (ASI).

ASI regional director Phanikant Mishra told TOI that they will request the Bengal government to provide one of the Raj-era buildings to house the museum. “Some important people of Kolkata are involved in the project where artefacts and documents from the pre-Independence era will be collected and displayed,” he said, adding that ASI, which has jurisdiction over structures like Currency Building and Hastings House, may temporarily provide space for the museum.

The project will be discussed in the ASI auditorium at Currency Building on Independence Day. Among those who will take part in the discussion on ‘Indo-British History of 400 years’ are Mishra, Victoria Memorial curator Jayanta Sengupta, iLead chairman Pradip Chopra and Anirban Mukhopadhyay of the London-based Arts and Culture of India, backed b y Confederation of Indian Industries (CII). 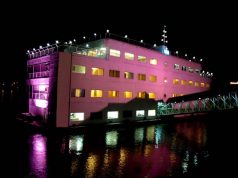 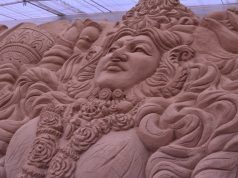