KOLHAPUR: The first ever Kolhapur tourism festival has started here on Sunday with much fanfare and enthusiasm. The festival will continue till January 31.

The organisers have also launched a ‘Kolhapur darshan’ bus service for the festival and have appealed the local people to promote tourism in the district reports The Times of India.

The festival was officially inaugurated by Shahajirao Deshmukh, former head of the department of geography and tourism studies at the Shivaji University Kolhapur. Deshmukh opened the festival by showing the green signal to the Kolhapur darshan sightseeing bus.

Deshmukh said, “This the international year of sustainable tourism. The initiative by the organisers is welcome. Normally, there are three types of tourism — cultural, natural and pilgrimage. Kolhapur has huge potential for all the three kinds of tourism.”

The district has its own local culture, Deshmukh said. “Also, six of its talukas are in the Western Ghats which paves the way for natural tourism. The wildlife sanctuaries here are famous across the country.

Even manmade tourism spots like the New Palace, Radhanagri dam and Rankala lake are the legacy of late king Shahu Maharaj, which are attractive enough to bring in tourists.”

Pilgrimage tourism is an influential factor in the India, Deshmukh said. “There is a need of mix tourism in India. We have mixed pilgrimage with natural tourism. It would help increase the number of visitors,” he said. 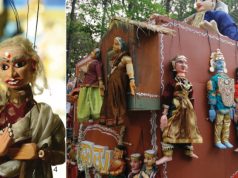 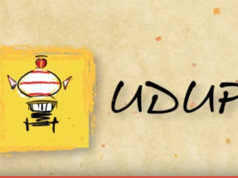 Sangai fest: Getting closer to ‘tourism’