DELHI: Kargil will be added to India’s air map as it will get connected under Udan phase two.

The central government has awarded contracts to 15 companies to operate flight and chopper services under the second round of its air regional connectivity “Udan” scheme.

Accordingly, state-run Airports Authority of India (AAI), the implementing agency of the scheme, issued “Letter of Awards” for 90 proposals involving around 325 regional connectivity routes which were received under the second round of RCS-Udan, reports IANS.

Subsequently, under the second phase flight operations are expected to connect destinations like Kargil, Darbhanga, Pakyong (Gangtok) and Cooch Behar.

“Udan-II has addressed the problem of (air connectivity in the) difficult areas (which are) basically areas with hilly tracks, where road connectivity is low or probably has no train connectivity,” Civil Aviation Minister Ashok GajapatiRaju said, at an event held here.

According to the minister, Udan-II will connect 43 airports and helipads in priority sectors like the north-east and the hill states. 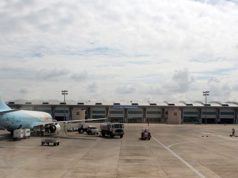 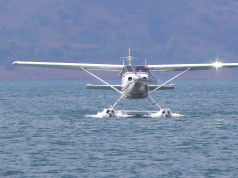 Why you have to pay ₹70 extra on domestic Air India...