DELHI: India’s domestic tourism story just keeps on getting bigger. During 2015, the number of domestic tourist visits to the States/ UTs stood at 1432 million as compared to 1282.8 million in 2014 registering a growth of 11.63% over 2014 as per ministry of tourism data.

For 2015, Tamil Nadu and Uttar Pradesh maintained their first and second rank respectively for domestic tourism visits and were the most visited Indian states. Andhra Pradesh came in third with Karnataka and Maharashtra coming in at fourth and fifth positions respectively.

Telangana, Madhya Pradesh and West Bengal have retained their previous rankings at sixth, seventh and eighth. Gujarat, showing significant improvement has risen to rank ninth leaving Rajasthan at the tenth and causing Jharkhand to slip out of the top 10 most visited states. 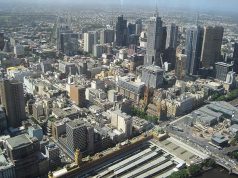 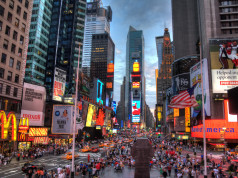 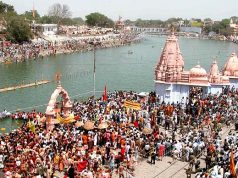 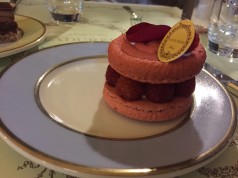 A vegetarian’s guide to France