BEIJING: India organised a tourism exchange seminar in China’s Sanya city as part of its efforts to create awareness about the country’s tourist destinations.

The seminar was one among a series of events organised as part of the continued efforts to create awareness about India’s tourism destinations.

The seminar was held to coincide with a 3-day Global Yoga Exchange Conference 2017 being organised in Sanya where many prominent Indian Yoga Gurus are participating, a statement from the Consulate said.

The seminar was attended by senior officials from Sanya Municipal Government comprising of Foreign Affairs office, Tourism Development Commission, Department of Culture, representatives of media organisations, business houses, academia and around 150 travel agents from all over China, representatives from airlines. 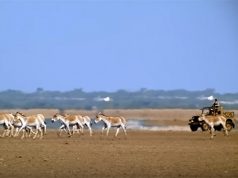 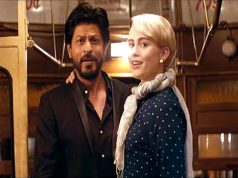 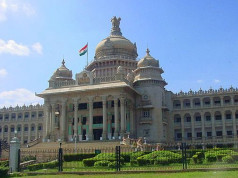 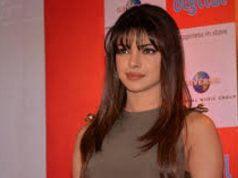 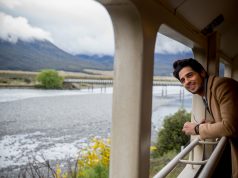