Union Tourism Minister Mahesh Sharma on Wednesday said the central government will assist in the development of a tribal circuit in Chhattisgarh under the Swadesh Darshan Scheme to promote tourism.

Baghel has asked Sharma to include an Eco Circuit connecting the Achanakmer Tiger Reserve, Kanger Valley National Park, Kodar Dam and Gangrel Dam among others, to which Sharma said the government would consider the proposal.

Besides, Baghel asked the minister to include the historical site of Sirpur in the Buddhist circuit. 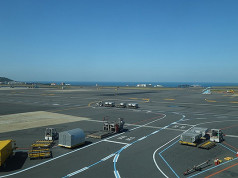 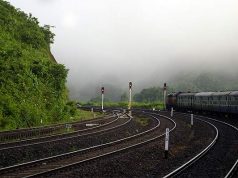 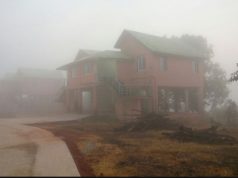 Chhattisgarh Tourism Board collaborates with Thrillophilia

Chhattisgarh Tourism Board collaborates with Thrillophilia

4 Chhattisgarh cities to get air connectivity