The Parv was organised by the ministry of tourism, Government of India at the Red Fort, Delhi recently, reports The Financial Express.

Ministry of tourism in collaboration with ministry of culture and Archaeological Survey of India (ASI), state/UTs governments and local bodies launched ‘Adopt a Heritage: Apni Dharohar, Apni Pehchaan’ project to preserve the cultural and natural heritage and to promote tourism across the length and breadth of our country. 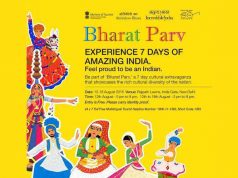 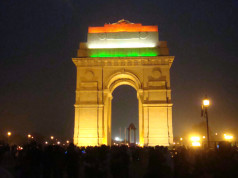