JALANDHAR: As the September intake to study abroad is coming to an end, queues in front of immigration offices and travel agencies are reported to be soaring as the last day to the session is approaching close.

Students who are scheduled to fly Canada from the region for the given session allegedly claim, “We are being affected by the high ticket prices of the airline companies, who are charging almost double the price of ticket to Canada,” reports The Tribune.

Karanveer Singh (21), who recently booked an economy class ticket on one of the popular airlines of India says, “It is disappointing as the behaviour of the airlines is to be condemned. They are hiking the prices deliberately because they know that this is the beginning of the new academic session abroad. As a result, the students are at mercy of the airline companies.”

As the companies are in a position where no one could question them, as students we are helpless. It adds to the pressure and puts pressure on students who have a limited budget and have taken loans to accomplish their dreams to pursue study abroad, Karanveer said.

When checked, it was found that there is a pattern in the ticket prices of airlines. Airlines are charging half the amount from people boarding the plane to India, and almost double and in some cases more than double from people going to Canada, where a big chunk of students from Punjab go.

Another student Mansimar Kaur, who is travelling to Canada on August 25 said, “It’s the peak season for airlines to make business. The cost of the same ticket to Canada a month back was Rs 52,000 and now it costs almost Rs 67,000 at the minimum.” 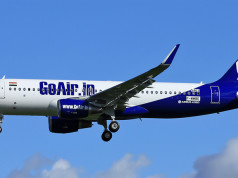 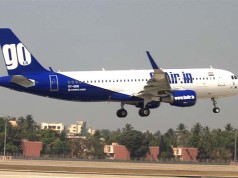 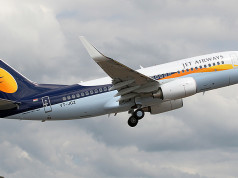 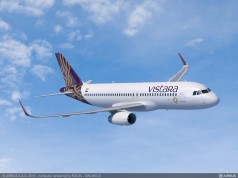