FEATURE
The Western Ghats, a mountain range in Southwest India, is perhaps the country’s most ecologically sensitive spot. It’s also a UNESCO world heritage site. The Ghats has an estimated 5000 species of flowering plants, 139 mammal species, 508 bird species and 325 globally endangered species. Yet it is also home to villagers, industry and tourism. In the last few years, quarrying and sand mining have also encroached into parts of the Ghats.

With all these stakeholders, the conservation of the Ghats is hotly debated, and no one can agree on an acceptable solution. In September 2012, it looked like there might be some action, when the government agreed, in principle, to accept a report on conservation, drafted by scientist and bureaucrat K.Kasturirangan. 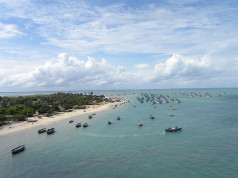 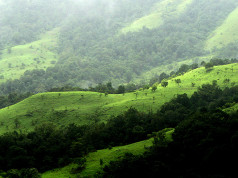 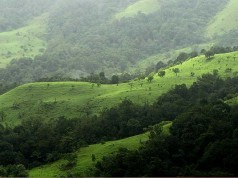 Karnataka to get institute on conservation of Western Ghats

Protecting the constituency of nature

Heritage tourism to be developed in Western ghats

Karnataka to get institute on conservation of Western Ghats