The massive jump in airline’s passengers traffic came on the back of a 45 percent increase in the number of seats flown during the period as well as expansion of the fleet to 16 aircraft from 12 at the end of September 2016, the airline said.

Vistara, which launched its services about three years ago, currently flies only on domestic routes.

The number of seats flown by the airline stood at 12,79,800 in the September quarter of the on-going fiscal as compared to 8,84,762 in the July-September period of last year, Vistara said.

At the same time, the passenger load factor (PLF) surged 12 percent to 84 percent in September quarter as compared to 72 percent in the same period last fiscal. 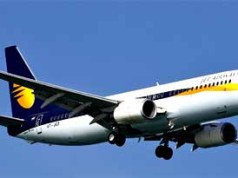 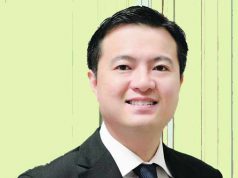 Domestic airlines to operate 14,869 flights per week in summer