TEL AVIV: Hundreds of thousands of people from Israel and around the world are expected to arrive in Tel Aviv for the 2017 LGBT Pride Week starting on June 3. The week will see non-stop parties, events, and shows that feature and celebrate the city’s vibrant LGBTQ community. Tel Aviv’s pride parade is the largest pride event in Asia and the Middle East, and one of the largest parades in the world.

The Tel Aviv Pride Parade, the highlight of Pride Week, will take place on June 9.   The parade “Let it B” will showcase “Bisexuality Visibility” – the first large-scale pride parade in the world to ever celebrate the theme bisexuality. The parade includes specially designed floats, marching groups and uplifting music.

The annual event starts at 10:00 with a large fair in the Me’ir Park, and makes its way down the neighborhood streets of Trumpeldor, Allenby, Ha’Rav Kook, Ezra Ha’Sofer in the heart of trendy Tel Aviv to the Charles Clore Garden by the sea for an all-day beach party with live shows and DJs, opposite the golden sands of Tel Aviv’s beaches.

This year, the city’s LGBTQ community has chosen a theme that reaffirms its support for the diverse and inclusive atmosphere that has led to Tel Aviv being dubbed “the world’s gayest city” by The Boston Globe and “the gay capital of the Middle East” by Out Magazine.

The Tel Aviv Pride Parade is the only pride parade in the world that is fully sponsored by a municipality. Over the last few years, Tel Aviv has significantly deepened its investments to promote gay tourism to the city,

The Municipality is collaborating with NYX Tel Aviv, the official Pride hotel. NYX Tel Aviv will offer special deals and host events organized by the well-known gay party line PAG.  The hotel will be lit up in rainbow colors throughout Pride Week. 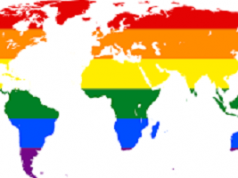 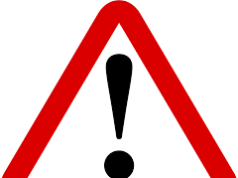 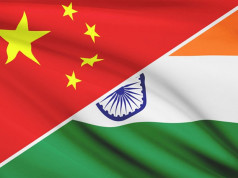