MUMBAI: Come November, over 130 celebrated writers and thinkers from over 30 countries will converge at Mumbai’s biggest international literary festival – Tata Literature Live! The Mumbai LitFest. The festival will is scheduled for Thursday 17 to Sunday 20, November 2016. The venues will include National Council for Performing Arts (NCPA), Nariman Point and Prithvi Theatre, Juhu

White Rabbit Red Rabbit by the Iranian playwright, Nassim Soleimanpour, is an audacious theatrical experiment wherein actor and audience discover the script together. The Hindi edition of this play premieres at the festival.

A one-woman performance, Poetic License, by Erika Batdorf from Canada will see theatre and interactive speech come together to create a funny and magical world of poetry.

The Ballads of Bant Singh where Nirupama Dutt interviews the subject of her powerful biography, Bant Singh, in an hour-long evening interspersed with songs, conversations and storytelling.

Women on Record by Vidya Shah is a lecture demonstration that takes us back to the early twentieth century – the Gramophone era – to visit the incredible women performers who were divas of their time.

Among the line-up for the 7th edition of the festival will be Amitav Ghosh, the Indian novelist who has examined the perils of ignoring climate change in his new book, The Great Derangement: Climate Change and the Unthinkable; Nicholas Shakespeare, literary critic and descendant of William Shakespeare; John Gray, political philosopher and author of False Dawn: The Delusions of Global Capitalism; Ramachandra Guha, Indian historian and Padma Bhushan recipient and Simon Armitage,the sardonically witty British poet, famous for the dramatisation of the Greek epic poem, The Odyssey.

Founder & Festival Director Anil Dharker says, “‘Who are the stars of the festival this year?’ is a question I am asked everywhere I go. What can I say? For us, all the writers coming here are stars in their own right. The best known writer in Argentina or Germany or Brazil may not be a household name in India, but nevertheless, they will have a huge international reputation. Simon Armitage, the formidable British poet who holds the prestigious chair of Professor of Poetry at Oxford University, will also be here. But is he a household name? So I take the safe route and mention names everyone in India has heard of: Amitav Ghosh and Gulzar, Shekhar Gupta and Vir Sanghvi, Mahroof Raza (one of the few sane voices on television news) and P Chidambaram.

On a lighter note, Anil Dharker said, “When his agent told me that John Gray had agreed to come, I wrote back, ‘That’s great. Men are From Mars, Women are from Venus is a hugely popular book here.’ ‘But that’s another John Gray!’ the agent replied. It turns out that the John Gray we were actually talking about is a former Professor of Political Philosophy at both Oxfordand the London School of Economics. How fortunate, I said to myself, that I was corresponding with John Gray’s agent, and not the man himself. And even more fortunate to have him attend and share his thoughts on matters ranging from Al Qaeda to atheism.”

Dr. Mukund Rajan, Member – Group Executive Council and Brand Custodian, Tata Sons said, “We have seen this festival originate, grow and flourish in an era defined by creative expression, thus stimulating conversations and encouraging curiosity in young minds. The first line-up is a glimpse of the promise this edition holds for literary enthusiasts across India, and across the globe, and we hope to delight our audiences, once again!” 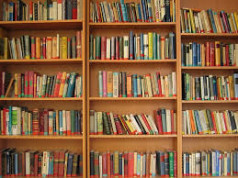 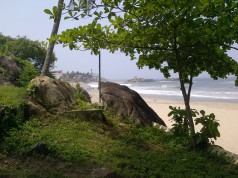 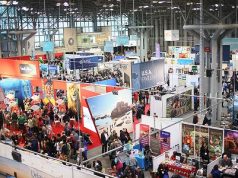 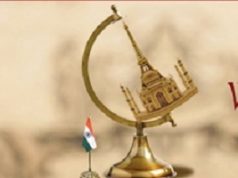 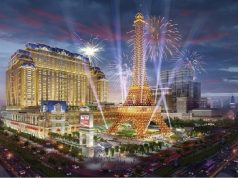 Therigatha, now in English, via MCLI