MUMBAI: The Travel Agents Association of India (TAAI) will organise its 63rd annual convention and exhibition, also known as the Indian Travel Congress, in Abu Dhabi from 14 – 16 October.

The Convention will be held from October 14 to 16, 2016, stated a release issued by TAAI. Emirates Palace is shortlisted to be the venue for the Convention.

Sunil Kumar R, President, TAAI, said that this Convention would be held at an city of ‘Abu Dhabi’ which has grown into a “masterpiece” in the world. He added that a survey conducted on 100 outbound passengers from India who visit Dubai, revealed that only about 5% visit Abu Dhabi, which is quite shocking. One prime reason is the inadequate awareness on the growing strengths of Abu Dhabi, particularly in the areas of tourism and MICE, he said.

TAAI is associating with Abu Dhabi Tourism & Culture Authority (TCA Abu Dhabi ) who have assured of their support for the event.

Kumar said that the Convention would be rich in its content as well as in offering experiential take-home to the delegates. He said that the content would focus on the importance of a fast changing “today” and the urgent need for members to rise beyond the routine.

The registration for the Convention will begin soon. TAAI will promote “Inbound into India” as an important subject at the Convention. 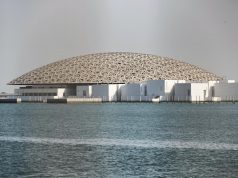 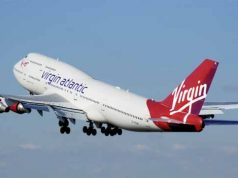 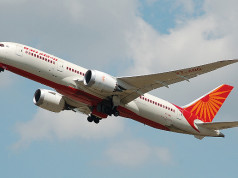 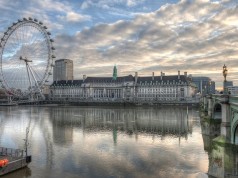