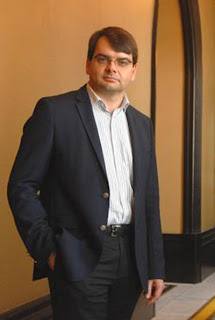 Neil Mills has resigned from his post as chief executive officer (CEO) of SpiceJet Ltd a year-and-a-half before his contract ends as the airline plans to raise funds to cope with increased competition in the domestic market.

“He has put in his papers,” said a person familiar with the matter who asked not to be identified. This person added that other exits were expected.

The resignation took place sometime in the last few days. It’s not clear if it happened during Mills’ visit last week to Chennai, where airline promoter Kalanithi Maran is based.

A SpiceJet spokeswoman did not respond to an email and text messages seeking comment.