A team from South African tourism will visit the city on July 29 to promote the country’s tourism spots to the travel industry representatives of the State.

The South African Tourism, along with Travel Agents Association of India (TAAI), will organise a programme “Learn South Africa Module 6” for the TAAI agents of Tiruchi and those operating in other parts of the state, reports Hindu.

This is the first time that an African nation is promoting its tourism industry in Tiruchi. Various tourism organisations, airlines, tour operators and hotel industry representatives from South Africa will participate in the programme.

Around 100 TAAI approved agents from Tiruchi and other districts such as Salem, Coimbatore, Nagercoil, Madurai, Tirunelveli, Thanjavur and Pudukottai will attend the programme which would be held at Hotel Sangam. Certificates would be provided to all participants and winners of lucky draw would be selected for a familiarization tour to South Africa. The entire programme would be arranged by TAAI, South Tamil Nadu chapter headed by its chairman M.S. Paramasivam, a press release here said. 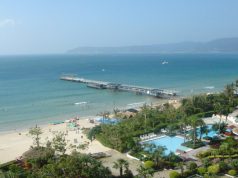 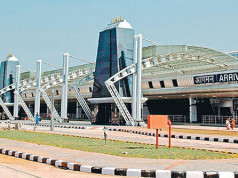 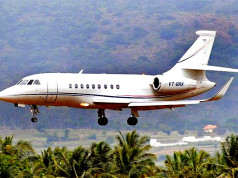 Tiruchi airport will soon get a bigger, better terminal