“We have seen a big drop in demand. I am trying to get the flyers used by South African Airways in the Hong Kong office to India. We will customise these for India as we need to educate customers here,” said Sajid Khan, Country Manager (India). Sajid declined to provide specific numbers of passengers carried by South Africa Airways on their flights as it is market competitive information, reports Business Line.

The airline largely carries point-to-point traffic although some passengers also use the airline to travel on to South America and neighbouring states in Africa.

Meanwhile, in a boost to South Africa tourism, a group of close to 200 travel professionals will be travelling there soon. “These are people who advise travellers on where they should go. They are likely to spend a few days there,” Sajid said. Airline officials feel there are different ways of looking at the impact on Indian tourist arrivals in South Africa. 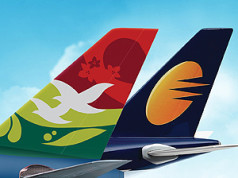 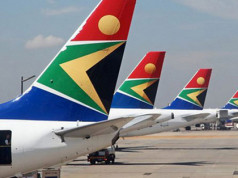 India-Africa summit back on after earlier Ebola scare