BANGALORE
One of the world’s smallest nations is showing interest in Bangalore-based companies, which have highlighted the city on the world map. The city–state of Monaco is spread across just over two square kilometres off the Mediterranean coast. Apart from its size, it is known for opulence, casinos that are popular among well-heeled gambling enthusiasts and its Formula 1 street circuit. But all that, it appears, is not enough. It is trying to persuade Bangalore-based companies to use the place to host corporate events.

It is going the extra mile to woo Indian tourists. Not only does the country promise to arrange Indian cuisine, including vegetarian food, but also elephants and “white horses” for Indian marriages.

With Bangalore emerging as the biggest contributor to corporate tourist traffic from India to Monaco, its officials have landed in the city to expand the market. A delegation from Monaco Government Tourist and Convention Authority (MGTCA) met representatives of a couple of companies to showcase their nation as a destination for conferences. “Bangalore is a big and potential market for us. 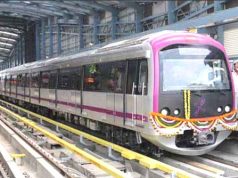 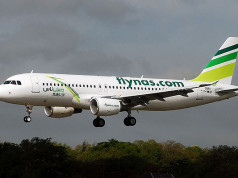 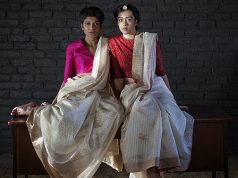 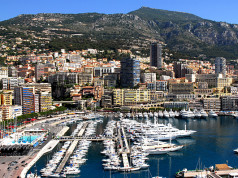 Coffee Fest in Bangalore from January 21