If you shop on board domestic airlines operating on international routes, you must pay either in US dollars or in the currency of the destination country.

Advocate Manoj K Mishra learnt this lesson while travelling with his family to Bangkok this summer. He and his family members boarded IndiGo flight 6E-41 from New Delhi on June 5. On board, he bought masala tea and snacks. He offered to pay in Indian rupees but the cabin crew refused, saying they accepted only US dollars or Thai baht. 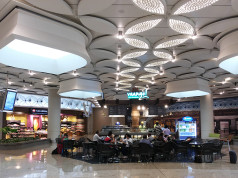 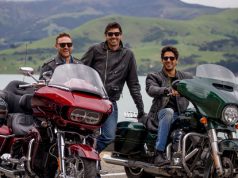 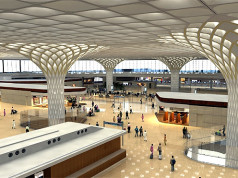 North American airport retail market to double to 9.9 bn by...