DELHI
According to the latest survey on airlines performance – “India Airline Experience Survey 2013″ carried out by travel portal TripAdvisor, only 21 percent respondents said they follow airlines on any social media. Those who followed liked to follow Jet Airways, Indigo and Spice Jet.
The survey carried out on over 2,500 respondents, found that despite an increase in number of smartphone users in India, only 23 percent respondents had the app of an airline on their mobile. Among app users, checking flight options and status were the two most popular functions followed by web check-in. The number of flyers using web check-in facilities also witnessed a marginal dip as compared to last year.

Some of the other worth noting insights shared by the report, reported by Financial Express is listed below:
1. Around 76 percent air travellers indicated they used web check-in facility “sometimes” or “always” as compared to 80 percent last year.
2. IndiGo, which is the market leader, trumped Jet Airways as the most preferred domestic airline by a distinct margin this year as compared to last year. 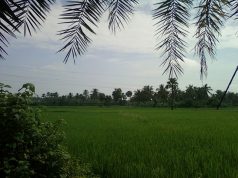 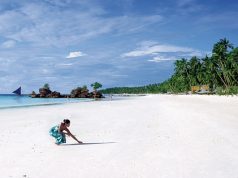 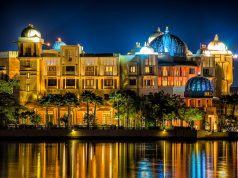 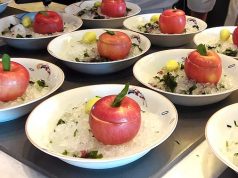