The two trains are Train No 17224 Kurnool City-Secunderabad Inter-City express (daily) and Train No 77696 Kurnool City-Nandyal DEMU Passenger (five days in a week).
Trains were announced in the Rail Budget — 2013, the South Central Railway said in Hyderabad in a release.

Belum caves to be closed for a week 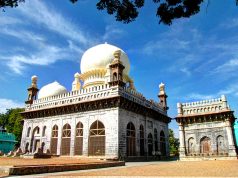 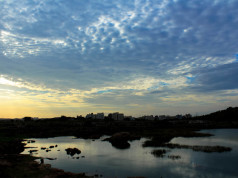 Wahab Khan’s tomb to get a facelift