THIRUVANANTHAPURAM: The Kerala government on Wednesday decided to construct the state’s fifth green-field airport at Erumeli in Kottayam district.

The airport, which would come up on 2,263-acres of Cheruvalli estate, is expected to give air connectivity to pilgrims of Sabarimala temple, which is 48 km away from the proposed project site, reports The Indian Express. 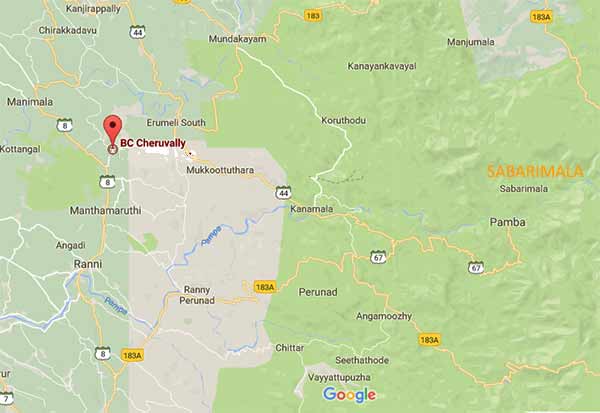 Every year, about 3 crore pilgrims from South Indian states visit the hill shrine during the two-month festival season.

An official communication after a cabinet meeting said that the government has selected Cheruvalli estate for the airport project, based on the recommendations of a four-member committee headed by Additional Chief Secretary P H Kurian.

Kerala to spruce up tourist destinations

Monsoon tourism to get cold response