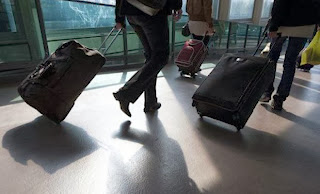 Don’t always blame the airlines or the railways for being prone to delays. For most Indians appear to procrastinate till the last couple of hours to consider their travel options.

A recent survey indicates that a latest trend among the travellers sho­ws that Indians have appeared to delay decisions on travel until the last couple of weeks and consider their travel options as against the trend last year where travel plans were made at least a month before.

The survey however did not specify the reasons for deferring the decisions till the eleventh hour.

According to a recent survey by Wego, a leading travel metasearch site, on the searches for travel within India for the country’s major festival period shows more demand for domestic destinations, at almost 98 per cent of overall traffic shows a significant shift from searches compared to last year. 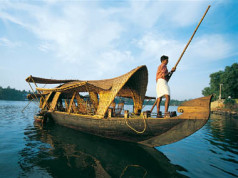 Cinema and TV tourism: A window into reel world