AHMEDABAD: With increasing numbers of Indian tourists visiting Mauritius, the island nation is promoting itself as an affordable luxury tourist destination with focus on wedding and golf.

Mauritius Tourism Promotion Authority (MTPA) is organising road shows in major Indian cities to attract travellers to the island nation in the Indian Ocean known for its beaches, lagoons and reefs, reports PTI.

“There has been a nearly 40 per cent jump in tourists from India in July compared to the same month last year. Between 2014 and 2015, we registered 20 per cent increase in Indian tourist arrivals,” said Kevin Ramkaloan, MTPA Director.

“We are organising road shows to promote tourism in five major cities – Delhi, Mumbai, Bengaluru, Chennai and Ahmedabad. We are having our first road show in Ahmedabad. Gujaratis, especially those in HNI segment, visit Mauritius in large numbers, but we are now promoting it as an affordable luxury destination,” Ramkaloan said.

The visa-on-arrival facility for tourists, started a few years ago, has boosted tourist inflows, he said, adding increase in the number of flights and ratings of hotels have been undertaken to help sightseers.

The island nation has started multi-course golf card service for tourists. This allows a card holding tourist to use international standard golf courses in Mauritius, he said.

“We are also promoting Mauritius as a wedding destination. Already this year there have been six big-fat Indian weddings. Our effort is to promote the country as an attraction-based destination rather than hotel-based, and a destination that offers affordable luxury,” Ramkaloan said. 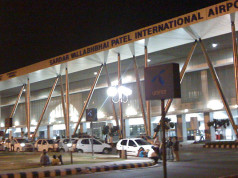 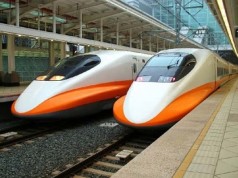