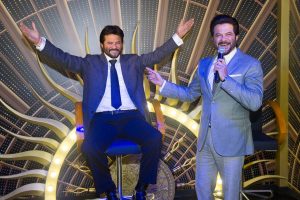 The new interactive zone was created in collaboration with the International Indian Film Academy (IIFA), and the launch was officiated by Bollywood A-lister Anil Kapoor, a 5-time IIFA Awards winner.

The world’s first permanent IIFA Awards Experience is the result of an exclusive partnership between Madame Tussauds and the International Indian Film Academy. The launch of the new experience in Singapore officiates this partnership and fans of Bollywood can now immerse themselves in the glitz and glamour surrounding the mainstay of award ceremonies in Bollywood.

Here to officiate the opening of the IIFA Awards Experience is Anil Kapoor, renowned actor and producer who has been involved in blockbuster Bollywood films, as well as international films and television series. Mr Kapoor will also be unveiling his wax figure from Slumdog Millionaire.

“Madame Tussauds Singapore is honoured to host the first permanent IIFA Awards Experience. With a rising interest in Bollywood around the world, the launch of this experience is a great opportunity for us to cater to that audience, and also to the increasing number of visitors from India to Singapore. We look forward to the success of the IIFA Awards Experience and the possibility of featuring more Bollywood wax figures in future,” said Craig Connor, General Manager, Madame Tussauds Singapore.

“The international success of Bollywood has bolstered the popularity of the IIFA Awards around the world. We are proud to partner with Madame Tussauds Singapore to bring to life this entertaining awards experience. Now fans do not have to wait once a year to experience IIFA,” said Andre Timmins, Director, Wizcraft International Entertainment.

The IIFA Awards honour both artistic and technical excellence of professionals in Bollywood, the Hindi language film industry.

Madame Tussauds will continue to grow the ultimate Bollywood experience by adding newcomers and old-time favourites to the collection in the near future. 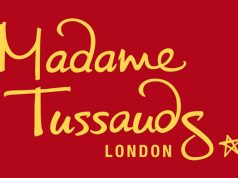 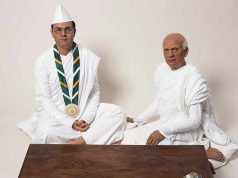 Aamir Khan to tell how to treat tourists well