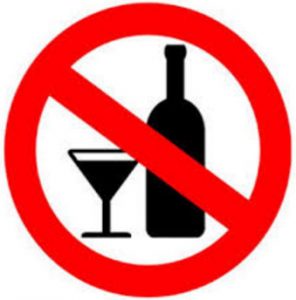 OPINON: Don’t drink and drive. For sure, that is something the government should ensure, and enforce. As with various other recently introduced measures, the issue with the dictate on the Supreme Court ban on liquor sales within 500 metres of national and state highways, the devil is in the details.

The Supreme Court banned liquor vends within 500 metres of national and state highways including hotels and restaurants, from April 1.

The step has been purportedly been taken as a safety measure to reduce accidents due to drunk driving.

Incidentally, while India has one of the highest rates of traffic accidents in the world, it also has one of the lowest per capita consumption of alcohol rates!

This has meant that some of the most frequented hotels and restaurants have been forced to stop serving alcohol to guests.

According to the National Restaurant Association of India (NRAI), the estimated toll of Rs 65,000 crore in revenue will be foregone by state governments and the hospitality industry. The move could lead to states losing overall tax revenue of Rs 50,000 crore, restaurants and pubs taking a hit of Rs 10,000-15,000 crore and 100,000 people going out of work, Riyaaz Amlani, president of the NRAI, said.

NRAI is a body that represents restaurants and pubs around the country. Apart from the trade having to dispose of stocks, states will lose heavily. “State revenue losses are estimated at Rs 50,000 crore, besides job losses of over a lakh. We are in the process of putting together exact numbers but these are initial projections,” he said.

India consumes 4.3 litres per capita, more than 90% of which is spirits. This ranks India around the 115th mark in the list of most alcohol consuming nations

Hotels affected by the ban included the JW Marriott, Taj Santacruz and Grand Hyatt in Mumbai; The Oberoi, The Trident and Leela Ambience in Gurgaon; and all the hotels in Aero City Delhi such as the JW Marriott, Hotel Pullman, Ibis and Holiday Inn.

In 2013, India saw 238,562 road accidents, the second largest number after China. At 130.1 deaths per thousnd vehicles, this is one of the highest rates outside Africa, even as alcohol consumption per capita is low.

A report by HDFC Securities values the Indian alcohol market at Rs 40,500 crore, of which the so called Indian-made foreign liquor (IMFL) contributes 70% revenue. Liquor sales in India slowed to 0.4% in the first nine months of the financial year, the slowest growth in a market that’s been expanding rapidly since 2001, with a compounded annual growth rate of over 12% in the decade to 2011

With over a third of liquor outlets located around national and state highways, disruption will be significant, brokerage CLSA said in a recent report. “Given restrictions around educational and religious institutions, migration may be a tough task and could take a while,” it said.

ROAD CHANGE
Of course India is a nation of jugaad. So, no, while governments – centre or state – took no overnight measures to control drunk driving, most states have rushed to redesignate what were state or national highways into district roads! Hotels and malls are inventing circuitous entry paths into the hotel just so that they can claim that they are more than 500 metres away from highways. Entire complexes, such as Cyberhub in Gurgaon, located right on NH8, and whose furthest extremities are within metres, rushed to announce a new path winding through office complexes to reach it, even though it is on the highway!

That was so not the intention of the Supreme Court, but then even it has not taken suo moto notice of such steps.

Goa, which has one of the highest per capita rates of alcohol consumption in the country, and whose economy depends extensively on tourism, estimates a closure of 3,200 liquor outlets along highways.

Of course, for most countries, traffic control is the way to achieve a lower death rate by traffic accidents. Almost the entire first world is below 8 traffic accident deaths 100,000 people, while India is at 16.6. All of these countries have a higher rate of alcohol consumption per capita. And also have stricter traffic laws. But no, in India of course, the most overt simplification must be the answer, even when there is no scientific or empirical evidence.

But then in this land of brutal generalisation and jugaad, what’s a few lives lost either way. 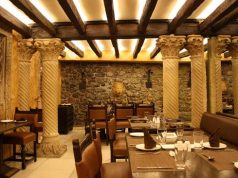 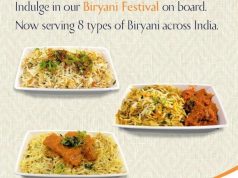 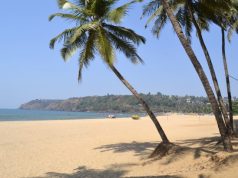 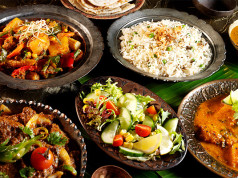 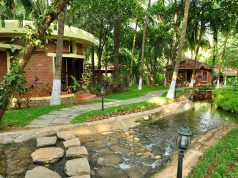