BANGALORE
Bangalore and Mysore are among the preferred destinations 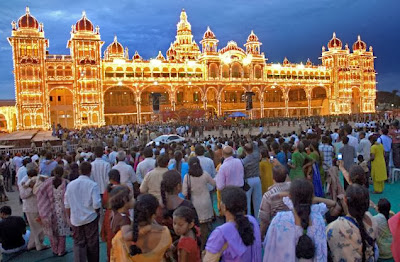 Bangalore and Mysore are among the preferred destinations in the South for travellers planning holidays around Christmas and New Year even as the costs for food and accommodation are expected to go up considerably, a recently-concluded survey by Associated Chambers of Commerce and Industry of India has found.

The other favourite places for tourists in the year-end holiday season included Puducherry, Goa, Ooty and Rameshwaram, the survey said, adding that the “resort regions” in Goa, Pondicherry, the backwaters of Kerala, and Uttarakhand and Himachal Pradesh might witness a rush with tour operators offering top-up freebies. Chennai and Thiruvananthapuram too could attract travellers, the survey, carried out in 10 cities across India, said.

The preference for southern destinations follows that of popular hill stations in the North.

A drive to the old times