Infrastructure & Safety
BANGALORE
It’s the old story of neglect. Just like the tier 2 and 3 cities of the state which are lagging behind in development, many places of tourism interest in Karnataka too haven’t realised their full potential as successive governments haven’t been able to see beyond Bangalore.While it has gained in reputation as the IT City and Pub City the world over, little is known about what Karnataka has to offer in its interiors other than the Mysore Dasara or the ruins of Hampi.

If the plantations of Kodagu are today seeing tourists making a beeline for them, it has little to do with government efforts to promote it or provide the required infrastructure. Historical monuments and temples lie neglected and in disrepair all around the state, looking on forlornly as governments  come and go without paying them the attention they deserve. 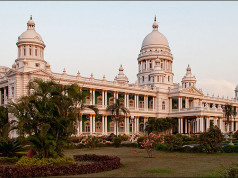 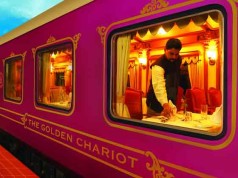 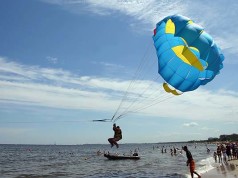