A year after urging travellers to bring alive the child in them through MP main dil hua bacche sa campaign, Madhya Pradesh Tourism is back with a new television commercial for its water festival called Jal Mahotsav.

The festival, which takes place at the Hanuwantiya Island situated in the backwaters of the Indira Sagar Dam on River Narmada near Khandwa city, will be held from 15 October to 2 January 2018.

In its third year now, Jal Mahotsav offers fun experiences on land, air and water, from cruising in a hot air balloon to speeding on a jet ski, from zip lining over the island to enjoying a languid cruise in the back waters.

Created by advertising agency Ogilvy & Mather, the television spot brings alive the many splendours of the water festival through a child’s imagination. The film opens with water colour paintings depicting a bunch of young kids indulging in water sports. The agency has used what is called stop motion technology to bring the ads alive.

“Since the brief was to create excitement around Jal Mahotsava, a magnificent event that happens on an island of Hanuwantiya where water related sports and activities take place, we thought using water colour paintings created by children would be the best way to capture that fun and excitement,” said Azazul Haque, chief creative officer, Ogilvy Bengaluru.

The film, which took about three months to complete, has been shot with over 700 water colour paintings, where the key frames were painted by children and the style was carried forward by more than 30 professional artists.

“To make the characters in the paintings move was a Herculean task. Rajesh and Vidya, the directors of the film, played a significant role in helping us overcome this task. Several thousand paintings were created and finally 700 plus paintings were used with ‘stop motion’ technique to create this magic. Even the words in the song are kept childish and only the sound of water drops and Ghatam (a clay tumbler) are used to create the music,” added Mahesh Gharat, chief creative officer, Ogilvy Bengaluru. 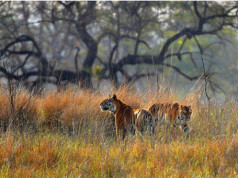 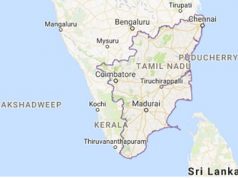 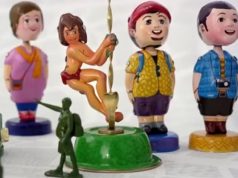 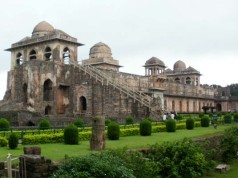