DELHI: Tourism to Israel from India is picking up slowly and steadily. The country received 15,000 visitors from India between January – April 2017 marking an increase of 26% over the same period in 2016.

A press release from the ministry gave credit for the increased tourist numbers to the increase in marketing budgets and a shift in Israel’s international marketing policy. April 2017 was the country’s busiest month for incoming tourism with nearly 350,000 tourists – an increase of almost 40% on April 2015.

Tourism Minister Yariv Levin said, “When there is clear policy, we see results. Every month, we are witnessing exceptional statistics that illustrate the progress we are spearheading in the tourism industry and its tremendous contribution to the Israeli economy and workforce. This important and exciting milestone is part of a positive trend that has been taking place over the last half year or more. I hope and believe that, with hard work, we will continue to reap the benefits of this investment.” 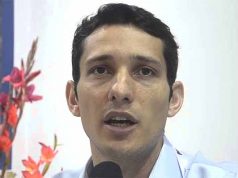 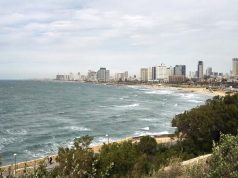 Israel targets up to 30% growth in tourists from India

‘Israeli holidayers in Goa have no drug problem’