According to the figures available with DGCA, India sees around 9,000 flights to foreign destinations by private charters, which corresponds to around 700-800 per month. The issue heated up in the last week of August when the DGCA, keeping in mind safety issues raised by UN aviation watchdog International Civil Aviation Organization (ICAO), decided to debar all private business charter aircrafts from flying abroad until they cleared the new certification.

An operator has to file an application with the DGCA seeking permission to fly outside the country on a given date. However, since the ban came into force from late August, no such permissions were given. During the same period, the numbers of foreign-registered business charter aircrafts, particularly from Dubai, increased to about 1,000 flights from 700 in a month, an increase of over 30%. “The foreign charter operators were in great demand during this period, especially the ones from Dubai,” said Rajesh Bali, secretary of Business Aircraft Operators Association. 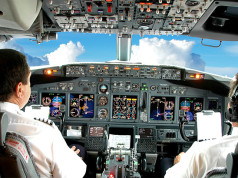 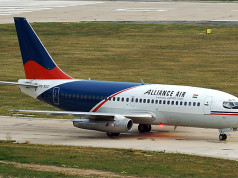