KATHMANDU: A 27-year-old Indian climber, who went missing on Mount Everest, died when he fell into a crevice after conquering the world’s tallest peak, an official said on Monday, as the total number of fatalities on the mountain this season rose to five.

The body of Ravi Kumar, a native of Uttar Pradesh’s Moradabad district, was spotted by rescuers after 36 hours of intense search.

Mr. Kumar fell from an altitude of 8,200 metres from the ridge known as the ‘Balcony’, and died, said Dinesh Bhattarai, Director General of Department of Tourism.

“Our liaison officer deputed in Mt Everest has confirmed that he died after he fell some 150 to 200 metres down from the Balcony while he was descending after the summit,” he said.

“But it is not possible to retrieve the body immediately,” said Chowang Sherpa, managing director of Arun Treks and Expedition.

The Balcony is a final spot for resting before the summit. 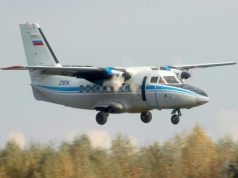 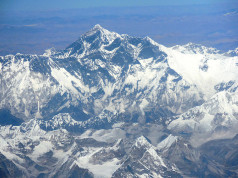 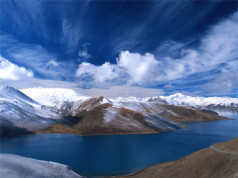 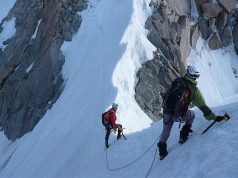 Mountaineering to be promoted in Arunachal 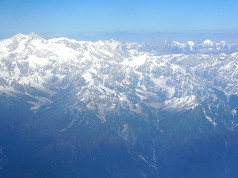 Take this flight to reach closest to Everest