Aviation
INDIA
The most positive change to happen to the business jet market over the last five years has been the growing internationalisation of the industry. It has also led to a trend in people hyping new markets. This happened with China in 2010 and – to a certain extent – with Africa now (as well as every Dubai Air Show, like we’re seeing this week). But there is a tendency to forget about countries that have underperformed. The worst of these is without doubt India.

India should be a big buyer of business jets. Although its economy has slowed down to about 5% , India is a large country with major international companies; it is the 10th largest importer and the 19th largest exporter in the world. In its latest report, Wealth-Xsays India has 7,850 ultra-high net worth individuals and 103 billionaires, which puts it in sixth place in the billionaire league table, just behind Russia and ahead of Hong Kong, France, Saudi Arabia and Switzerland – all of which have large business jet fleets.

According to local experts, at the end of 2010, the Indian business jet fleet comprised of around 150 aircraft. Now there are less than 120. In 2009 and 2010, the market was seeing around 50-80 new jets and turboprops enter the market each year. This have pretty much fallen to zero. 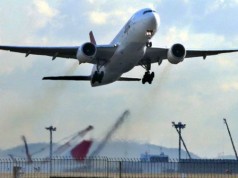 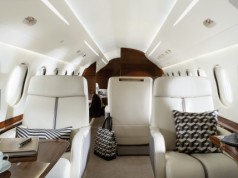