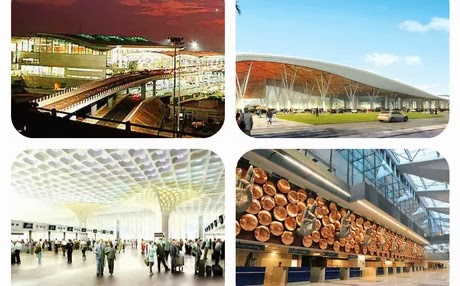 DELHI
Amidst all the fiscal chaos that the UPA government has left the country grappling with, there’s a singular reason for celebration: Airports. In its 2013 ranking of the world’s best airports, Airports Council International (ACI) the only global trade representative of the world’s airports, declared Delhi’s IGI airport as the second best airport of the world in the category of airports that handles 25 out of 40 million passengers per year.

Mumbai’s Chhatrapati Shivaji International airport was placed at the third position in the same category. For service quality in the category of five to fifteen, the council ranked Hyderabad’s Rajiv Gandhi International Airport at the second position, which lost out by a brief margin to Japan’s Nagoya airport.

Delhi most favoured destination for f&b