Hyatt Hotels & Resorts announced that it will extend its multi-million dollar global marketing campaign for the Hyatt Regency brand to India. The new ‘Make the Most of Being Away’ campaign, the largest in Hyatt Regency’s nearly 50-year history, celebrates ways Hyatt Regency hotels and resorts, a member of the Hyatt Gold Passport® family of brands, helps guests make the most of their time away.

“The joy of breaking away from daily routines has been a popular sentiment which we have witnessed amongst our guests. Hence, as much as they like to be home, we are urging our guests to ‘Make the Most of Being Away’ through this campaign,” said Eric Brun, senior vice president – Brands and Commercial Strategy, Hyatt International, Europe, Africa, Middle East and Southwest Asia.

Kurt Straub, vice-president – India operations, Hyatt International, Southwest Asia, added, “Hyatt started its journey in India with Hyatt Regency Delhi in 1983. And, since then Hyatt Regency has been one of Hyatt’s strongest brand pillars in the country.’Make the Most of Being Away’ is a representation of not only what Hyatt Regency has stood by for more than 30 years in India, but also, what the brand has practiced globally throughout its nearly half-a-century of existence. As a part of this campaign, our in-hotel activation #GetCarded at two Hyatt Regency properties – Mumbai and Delhi – will delight our guests with goodies, which would help them indulge in their getaway routine.”

Under this initiative, guests can avail of enjoyable boxes of goodies by merely uploading an Instagram image of their chosen gift card, offered to them on arrival. These hampers fall into three categories, represented by a card each – Sweet tooth (includes chocolates and pastries), Game Night (includes playing cards, popular card games) and Good Hair Day (includes mask treatment, serum, hair wax and gel). Additionally, select social media influencers will be invited to experience the brand offerings and the #GetCarded initiative.

Chicago based Hyatt was among the first international hotel brands to enter India in 1980 when its subsidiary signed a management agreement for Hyatt Regency Delhi, which opened in 1983. Thirty years later, Hyatt manages 22 properties in India across its portfolio of brands in key markets, including Amritsar, Ahmedabad, Bangalore, Chennai, Delhi, Goa, Hampi, Hyderabad, Kolkata, Gurgaon, Mumbai and Pune.

As of September 30, 2015, the company’s worldwide portfolio consisted of 627 properties in 52 countries. 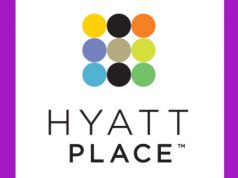 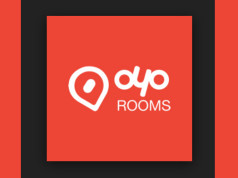 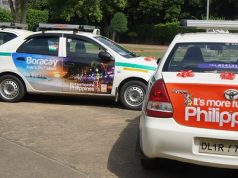 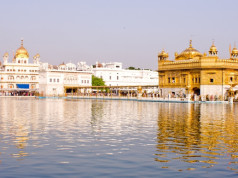 Holland to invest in India marketing after Jet’s Amsterdam flights