A massive oversupply situation in markets such as Chennai, Hyderabad and Pune is pushing several hotel developers to convert their upcoming projects into residential or commercial properties.

The proposed The Oberoi luxury hotel in Hyderabad, for example, has been put on the backburner and the developer is mulling over alternate use of the project as a commercial centre, an industry expert said. “The market isn’t promising the projected average room revenues (ARRs) of Rs 16,000 a night, which has led to the developer to rethink the project,” said an industry expert, who did not wish to be named. The developer, Maha Hotel Projects, however, denied any such development. 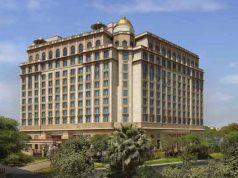 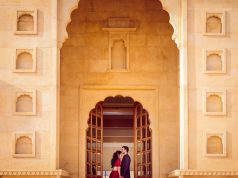 Get a complimentary honeymoon, courtesy Marriott! 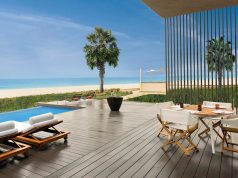 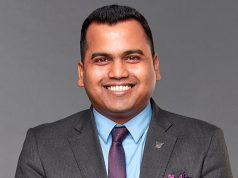 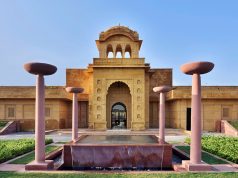 Marriott seeks place in the sun with new resort in Jaisalmer 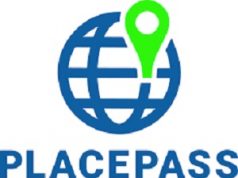