VISAKHAPATNAM: The skies of Araku will soon light up with a colourful canopy as the valley gets ready to host AP’s first Hot Air Balloon Festival, touted to be one of the best in the country, from November 14 to 16.

Seventeen countries will be participating in the festival being organised by AP Tourism in association with Delhi-based E-Factor and Sky Walt, the names behind the popular Taj Balloon Festival in Agra, reports The Hindu.

A team from Delhi was on a two-day visit to the Araku Valley to finalise the event location.

“The camping site and balloon festival venue has been identified. The festival will be organised on a par with international standards.

“The plan is to make it an annual feature which will draw tourists from across the country and globe to the region. The festival will be an important event in the history of Visakhapatnam,” a tourism official told The Hindu.

The festival will feature 17 balloons from countries like the U.K., Switzerland, the U.S., Japan, Malaysia and Taiwan. The organisers are planning to host a special media from various cities for the mega event. Expert balloonists will be displaying their skills as the skyline of the green Araku Valley will be dotted with colours. Regarded as one of the safest form of aviation sports in the world, hot air ballooning has been gaining prominence in India as well. 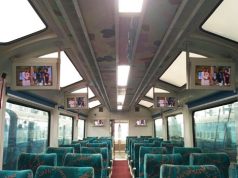 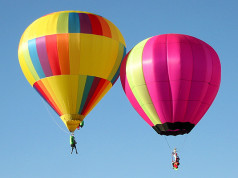 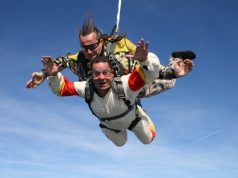 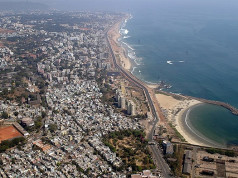 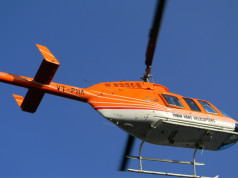 Tourism treasures to be unearthed