KOZHIKODE: Historians M.G.S. Narayanan and M.R. Raghava Warrier on Sunday called upon the Tourism Department to make efforts for the proper conservation of all historical monuments, as they would be an asset as far as the growing tourism prospects of the district were concerned.

Presenting a paper on ‘Kozhikode’s history and culture’ at a District Tourism Promotion Council (DTPC) seminar here, Mr. Narayanan said that the plight of Comtrust weaving factory, despite all its attraction as a heritage property, was quite deplorable. No effective measures were put in place by the authorities to protect the building from destruction, he observed, reports The Hindu.

Mr. Warrier, in his presentation, called for greater intervention by the Tourism Department to present the heritage of the district’s long coastline to domestic and foreign tourists.

“Remnants of history should be topics for intense study and research for youngsters, and all important historical destinations should be linked properly with the current education system for better understanding,” he said. 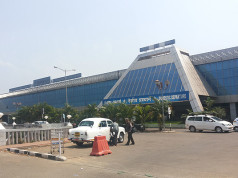 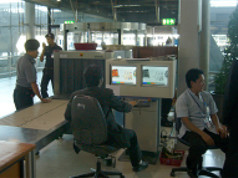 Buxa Fort to get makeover