Hospitality
DELHI
The over-riding sentiment at the recently concluded Hotel Investment Forum India (HIFI) 2014 was of cautious optimism. With no major economic revival in sight for at least the first six months of the year, the deliberations veered around tackling the current crisis that the industry is in, rather than setting goals for future.
Are we the victims of an over-hyped Indian growth story? Yes, we are. At least that’s what was indicated at the recently concluded two-day HIFI conference. Ajit Gulabchand, Chairman and Managing Director, HCC, Lavasa, during his opening keynote address at the conference, spoke on the same issue. “Be realistic about the market, and do not over-hype,” he stated.  He attributed the current predicament in the economy to the “policy paralysis” and “lack of political will” to push economic liberalisation forward.
Full report here Travel Biz Monitor 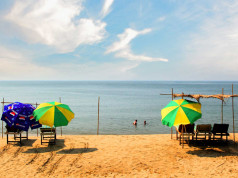 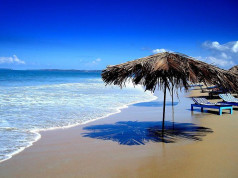 Will use BRICS summit to promote tourism: Parsekar 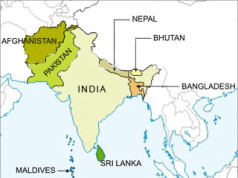 Maharashtra celebrates ‘maha weekend’ from May 1 to 3

Maharashtra celebrates ‘maha weekend’ from May 1 to 3