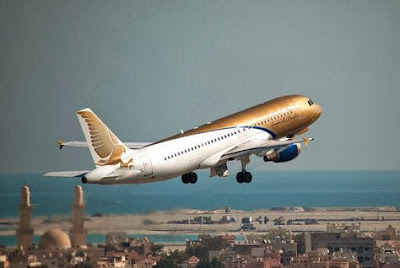 Bahrain’s national carrier Gulf Air on Wednesday announced that it would be resuming its flights to Thiruvananthapuram in India more than three years after halting the service following a financial review.

The airline will resume operations to the Indian city with five weekly, starting on December 15, it said in a statement.

Gulf Air said its decision to resume flights to the Kerala capital “reinforces the airline’s strategy of strengthening its core network and maximizing convenience for its customers while providing business links to Bahrain that support economic growth”.

The airline scrapped the service in July 2010 as part of a review into its less profitable routes as it battled financial problems.

No air service from Nashik before March