DELHI: The customs department seized gold worth Rs 13 lakh from a man at Delhi international airport on January 31, officials said.

The accused was intercepted after his arrival at the Indira Gandhi International Airport from Italian capital Rome.

A search resulted in the recovery of 585 grams of gold concealed in his hand baggage, the officials said.

The gold seized is valued at Rs 13 lakh, the officials said, adding that the passenger was yet to be arrested. 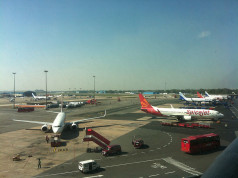 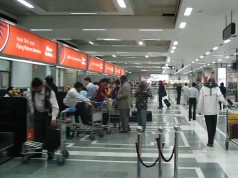 Delhi airport cater to 6 crore flyers in 2017, a first for India

Smuggling gold a fetching option for the crime syndicate

Australian deported from airport for being ISIS ‘supporter’