LONDON: Nearly half of global travel companies that conduct business in India expect to do more business in the country next year, as per a travel industry survey conducted during World Travel Market (WTM) London 2106.

The survey was conducted among 2,044 firms. It found that 1,445 conduct business in India. Of these, 49% expected to do more business in India in 2017. Two-fifths (43%) thought business would stay the same, and just 9% thought it might decrease. Also, a survey of 1,145 UK holidaymakers, found that a fifth (20%) would be interested in visiting India in the future.

WTM London’s Buyers’ Club have a combined purchasing responsibility of $22.6 billion (£15.8bn. The annual gathering sees more than 50,000 senior travel industry professionals. India is WTM London 2016’s premier partner. The Minister of State for tourism in India Mahesh Sharma was also at WTM London to discuss how the country is aiming for more than 13 million visitors a year by 2020.

India expects foreign tourist arrivals to the country rise 10% year-on-year in 2016, taking visitor numbers to a projected nine million annually. In the last 18 months, India’s government has invested more than U$300m on developing tourism infrastructure around the country. Next year, India expects more success with its e-Tourist Visa (eTV), which was introduced to 113 countries in August 2015.

India’s most popular destinations worldwide are The Golden Triangle (Delhi, Agra and Jaipur); Rajasthan, Goa; Kerala; Kashmir and the North East. The country is aiming to also develop its “hidden gems” and sectors such as coastal tourism and eco-tourism. India uses the ‘Incredible India’ branding to highlight the quality and variety of experiences available for tourists. The country will also mark the 70th anniversary of independence in 2017 and plans for celebrations will be revealed at WTM London. 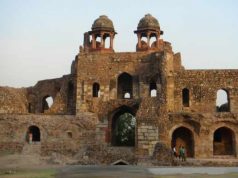 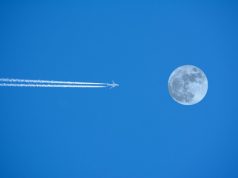 Tourism in Gujarat grew at 13%: TCGL