JAIPUR
Poor visibility suspended flight operations at Jaipur airport till noon on Friday leading to chaos at the airport. Here over 300 passengers of six morning flights which resumed at noon were seen sitting on the floor as there were not so many chairs to accommodate them. “The visibility in the morning hours was 80 meters which is unfit for landing here. Only flights scheduled to arrive in the morning hours were allowed to land,” said airport official.

Sources said that the situation at the Jaipur airport becomes bad if the visibility is even slightly not good. The airport which is called international airport has normal visibility mechanism instead of CAT-II/III which allows flight to land when visibility is around 120/250 meters. Passengers who arrived for early morning flights had to spend around 6 hours at the airport. 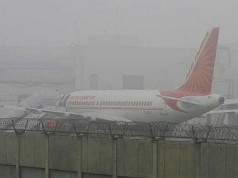 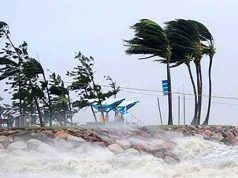 Battered North Chennai back to normal 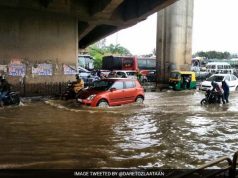 Jaipur may get direct flights to Japan, Singapore from 2016