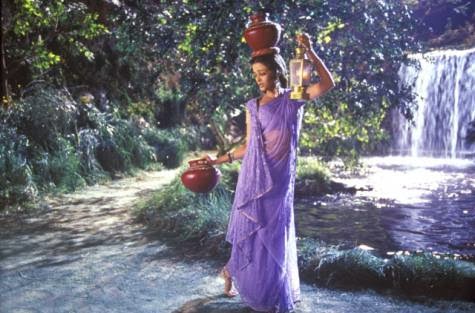 MUMBAI
Film-crazy Indians, as well as international Hindi film buffs, can now visit the locations where Bollywood blockbusters are created, watch a film shoot in progress and perhaps even meet their dream star in person — an opportunity made available through the newly launched Film City tour packages.

Ever since the Maharashtra Tourism Development Corporation (MTDC) announced a joint venture with the Film City, known as Dadasaheb Phalke Chitra Nagari, in suburban Goregaon last December, there has been an overwhelming response.

“Over 1,000 inquiries have come to us from across the country,” says Chirag Shah of Multilink travel agency, which has been roped in to operate the Bollywood tourism project for the budget package, while Travelmartindia.com will run the medium and high-end packages. The prices at Rs499 (Dh29), Rs1,999 and Rs3,250 per person respectively are meant to suit different pockets.